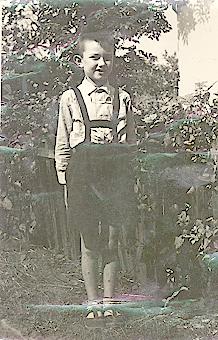 That is, this little boy's life was saved by being deaf, while his closest four friends, whom he played with all childhood years, were killed because they were hearing. Why? How? Here goes the story:

For some of you who are wondering about the signed word "die/dead/death" in this video, it's a signed word in Polish Sign Language. This sign is kept in a special place in the story even though this story is told in American Sign Language (ASL), except for one word which is central to the story.

This video I created explores cultural relativism of how humans perceive a specific angle out of possible multiple facets. It looks at the causes and effects of how things connect events of the past to the future and how events are colored, whether they were once thought to be wonderful or disastrous and later turned to be the opposite, depending on which time they are perceived from.

That reminds me of an allegorical Taoist parable "I don't know" about an old framer in a small village. The farmer lost his horse. The village felt sorry for him for his bad luck. The farmer shrugged, "I don't know." Next, the horse came back with many horses! The village commented how lucky he was. He remained neutral. Next, his son fell off the horse and broke his leg. The neighbours thought it was such a bad luck. The farmer didn't see that way. Next, the military officers came to the village to draft young men to be sent away for war, except for the son with his broken leg. The neighbours mourned for their lost sons. Each event has its both sides. 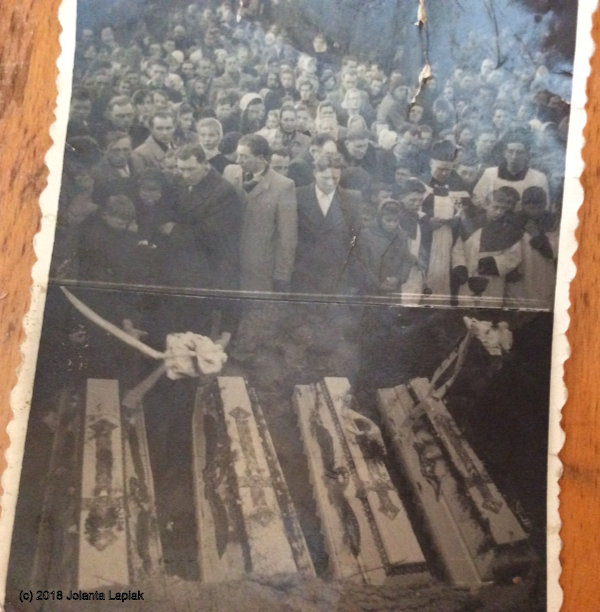 The boy's four hearing childhood friends were buried at a cemetery in Ratowice, Poland. The little boy whose life was saved by being Deaf is my father. My paternal grandfather, who attended the funeral, is somewhere in this photograph, while my father was still at the residential school faraway. 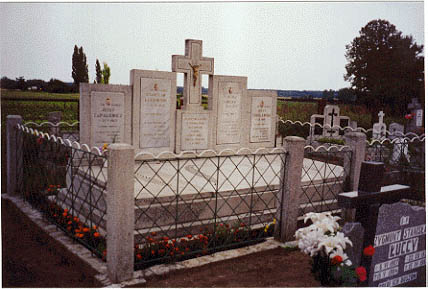 This tomb has been always in my childhood memories when growing up, because I wanted to know why and how the kids died. Every time my mother went to the cemetery to clean up her parents-in-law's tombs during my early childhood, I wandered or explored around and noticed the photographs on the tombs. I was puzzled by the child-age of four boys in the photographs, for I thought that only old people died.

A decade and half later in 1994 after my parents told me the story, I had the opportunity to revisit it (and compared my experience to my childhood memory), while we visited there for my paternal grandparents' burial. 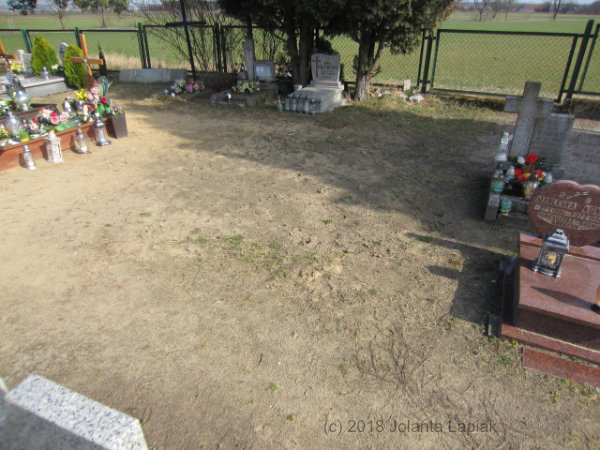 Nearly 60 decades later, the burial was removed in circa 2017. Next generations may eventually forget those boys and moved on. But, this story lives on. If my father were hearing, he could be one of them and I wouldn't be here. As of 2019, my Deaf father still lives on, now aged 70s.

"Wow, what a beautiful story, and beautiful video! Such a gorgeous use of multi-media to enhance, but not take over, the ASL story-telling!"

"When I saw the title of this video, I was offended. After viewing it, I had a change of heart. The person in the video was lucky to be Deaf; otherwise, he'd be dead. This video compelled me to reflect on my life as a Deaf woman, the circumstances of being Deaf. The play on words, Deaf or Dead made me realize the importance of being Deaf." -- Teresa Fleming, April 2005.